27 Reasons to BeThere To Experience USA 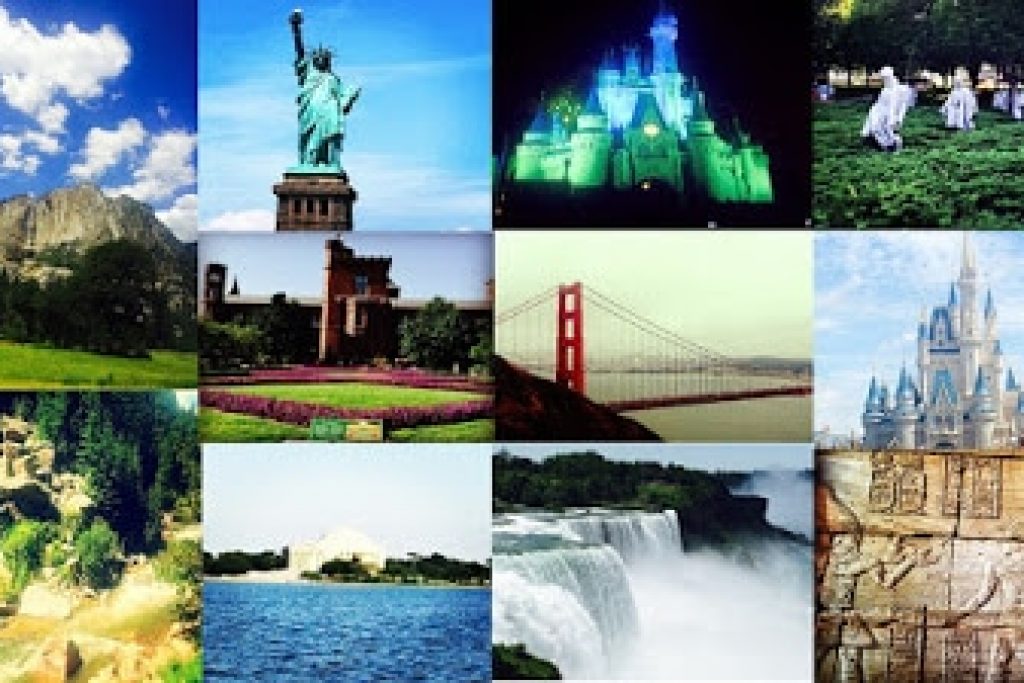 The New Year is upon us. I spent the first day of this year in an Airport. So hopefully I will be spending a lot more time in them this year. I have such high hopes. But it doesn’t hurt to be optimistic.

I think about what I want to write every week. There is definitely no dearth of ideas. But forming sentences and turning that into a blog post is the difficult part. Then I remembered this idea. So here it goes.
All of us love ads. And if it is a good one, we get hooked to it. Emirates #BeingThere ad is a good ad in my opinion.

So here it goes: my own USA version of the #BeingThere campaign:

There were so many ‘You have to be there’s’ during my trip to the US and unless you are right there, you will never be in that moment. Because ‘Going is believing’ (Courtesy : Emirates).
So do you have a similar post about any other country?
Like it, then Pin it.

Find some recommendations for guidebooks on USA.

4 thoughts on “27 Reasons to BeThere To Experience USA”