Everything Happens for a reason 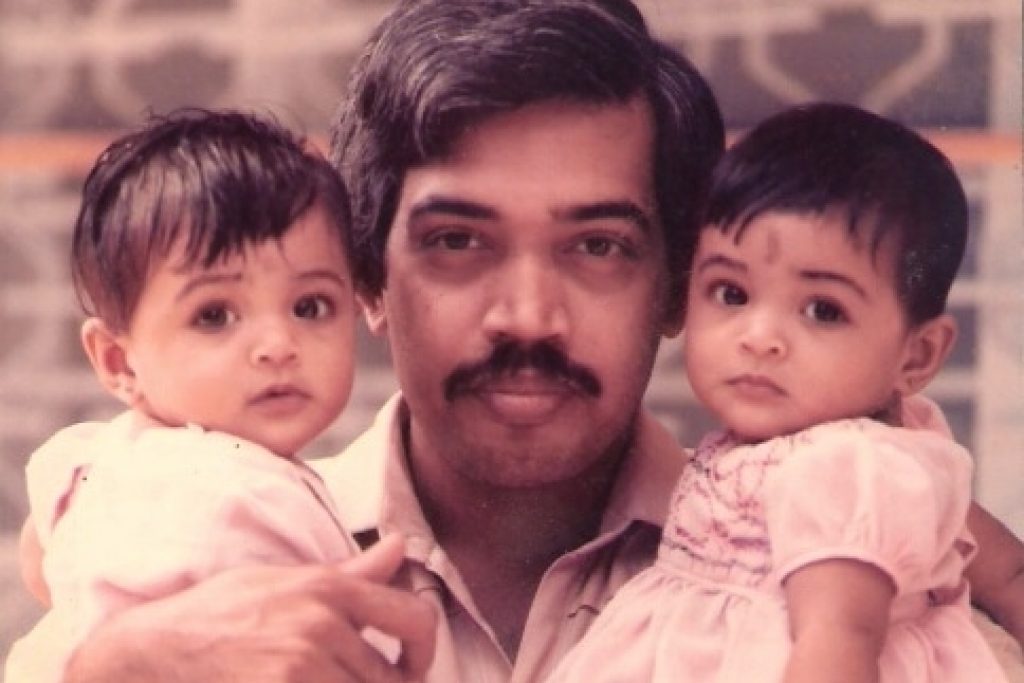 He couldn’t have been happier. He was in his 30s married to a beautiful woman. They had 2 kids and a 3rd one was on the way. He had just been offered a great job with a much better package. The only condition they made was that he had to join by the end of the month. That was no problem. He had already given his notice to the hotel where he was working. He knew he was going to miss the place but he had no regrets.

One week before he was supposed to join he was diagnosed with chickenpox. There was no way he could join the new company in a week’s time and they were not willing to wait for him. He was at a loss. For the first time in his life, he was left completely hopeless. His whole family was also suffering from chickenpox. His wife was pregnant. In another month or so he would be jobless. The old place had found a replacement for him and the new guy was going to join soon.

Not to be disheartened, he started looking out for other jobs. Someone told him about a very good opportunity and he decided to apply with minimal hope of getting a job there since he knew he had tough competition. But his fate was to be different. He got the job and this one was so much better than the one he was supposed to join. And 6 months later he heard that the guy who replaced him at the place he was supposed to join was arrested by the police because the owners had fled with the investor’s money.

This is not a story. It is the truth. The guy was my dad. My dad always says that the chickenpox was the best thing that happened to him. Else he wouldn’t have got an opportunity to work in the World Bank for the next 10 years. He could have even gone to jail. But nothing like that happened.

This is his favourite story and mine too. And I think that’s why I grew up with the belief that everything happens for a reason. Most times we do not know why and we often blame God and others for our misfortune. But the greatest lesson you learn from this is ‘ We have to move on and let the past be the past and not your present or your future.’

2 thoughts on “Everything Happens for a reason”