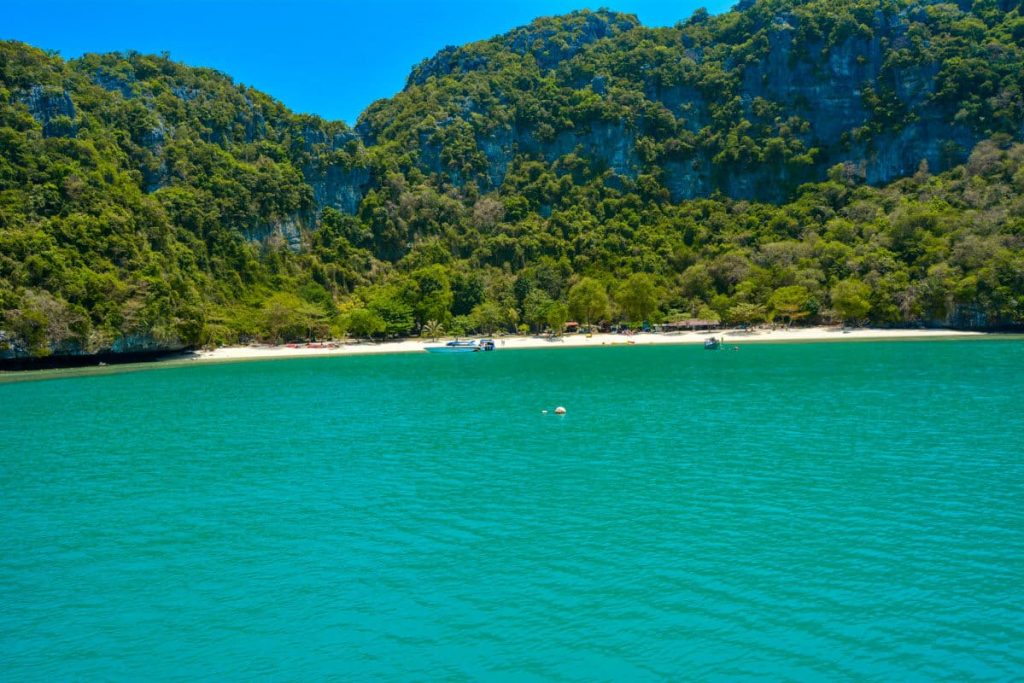 I have been travelling ever since I was a kid. I guess that happens when you have parents who are also fond of travelling or more likely you should have a dad who used to work with an airline and you could go anywhere in the world almost free of cost(at least the airline tickets were free). I don’t understand people who hate travelling.

1.My first tryst with travelling was when I was 6 months old. Since we were the first bundle of joys for the entire family (no arguments there) my mom came to India to deliver us. Since there were two of us and everyone was having a gala time pampering us, we finally got to see our dad and Africa only after we were almost 6 months.I do not remember that trip but whenever I complain about babies on a plane, my mom is quick to point out that she had to manage 2 of us for almost 12 hrs of journey in those days.

2. Then it was the usual once in a year or twice in a year trips to India to visit our beloved homeland. Even when we were in India, it was travelling back and forth between Cochin and Trivandrum (mom’s and dad’s places) at least 5-6 times in a period of less than a month.

3. As Indians, it is our sole right to be entertained by the Maharaja of the skies. OK for the ignorant the maharajah is the official mascot of Air India. If you want to reach late anywhere, they will make sure that your wishes are fulfilled. I think a 24 hr delay (at Toronto )will explain everything about my attitude which made me miss my connecting flight as well from London.

4. There is one thing that we Indians don’t know to do while travelling. That is travelling light. In most of the airports in Europe, there was an option of checking in your luggage just before you board the plane. But that means you have to lug your baggage half way across the airport. I remember one such incident in Amsterdam airport where we had to run around the airport with 4 to 5 30kg Samsonite suitcases to check in just before our flight took off. And trolleys are not allowed after a certain point..

5. When we were very young, my dad used to work somewhere in the interior which was around 22 hrs from the capital of Tanzania, Dar-Es- Salaam. During those times we were stay at home students who just had to come once in 3-4 months for attending our exams. Since the 3 of us were very young, this journey was divided into 2 days with a break around midway. This always used to be a fun trip since this even passed a wildlife sanctuary where we used to see lions roaming majestically in the middle of the road. When we were there, we used to go camping once in a while in the pretext of hunting but in the 3 yrs I was there, I have never seen my dad or his friends catch even a rabbit.

6. There was an unpleasant incident once while I was in South Africa.. It was my first tryst with racial abuse and I have never forgotten it even though this happened many years back. We were just in a shop buying some stuff when a sales clerk started to pour abuses at us since we were Indians.

7. In my many years of travelling, I have come across many celebrities. I am not someone who goes gaga around film stars or serial actors how popular they may be. But Dravid belongs to another league. This happened around few years back. I was purchasing something at a counter in Muscat. One moment I looked up and I saw the entire cricketing team. The next minute after paying cash, I looked up and they had disappeared. I walked around the whole airport to catch a glimpse of Dravid but he was nowhere to be found. 🙁

8. Since we used to travel free, we used to never know whether we would actually get the flight until the last moment. Most of the times my dad would call my mom in the morning from office and tell her to get packed since we were off to some place in the evening. Due to this, we have been faced with a lot of problems too. We used to have direct flights from Dar es salaam to Mumbai. But we had to take other flights from Mumbai to reach Kerala. On one such occasion, every flight out of Mumbai was overbooked and we were not getting tickets for all of us together. So we decided to split into 2 groups of 3( we had a pregnant lady travelling with us). Me, my mom and this lady got on a flight while my dad and my two sisters were still trying for another flight. My mom and this lady were sitting together in the front row while I was stuck somewhere in the rear of the plane. Since they were sitting in the front they couldn’t hear any of the announcements and they didn’t realize that the plane was via Madurai. When we reached Madurai, my mother was gesturing me to join them so that we can get off the plane and I am like where r u guys going off to. We are still not in Trivandrum. Good that I was sitting somewhere else we would have got stuck in Madurai as well.

9. I have been on innumerable trips with my friends. But the thing is I have enjoyed each and everyone of them.

10. I had taken a 10 day holiday to Kerala in the first week of august since i needed the break. It was the first time I actually used so many means of transportation. We drove to Palakad since my sister had come from Dubai. Then my parents came back while I took a bus to Cochin. Then from there I went off to Trivandrum by train. Travelled twice between Cochin and Trivandrum by train. It was also the first time I stood in a train for 3/4th of a 4 hour journey. That was fun and finally I came back by flight to Bangalore from Trivandrum.