What Went Wrong During My EuroTrip

During my first solo trip to Europe, many things went wrong and in this post I write about what went wrong during the Eurotrip 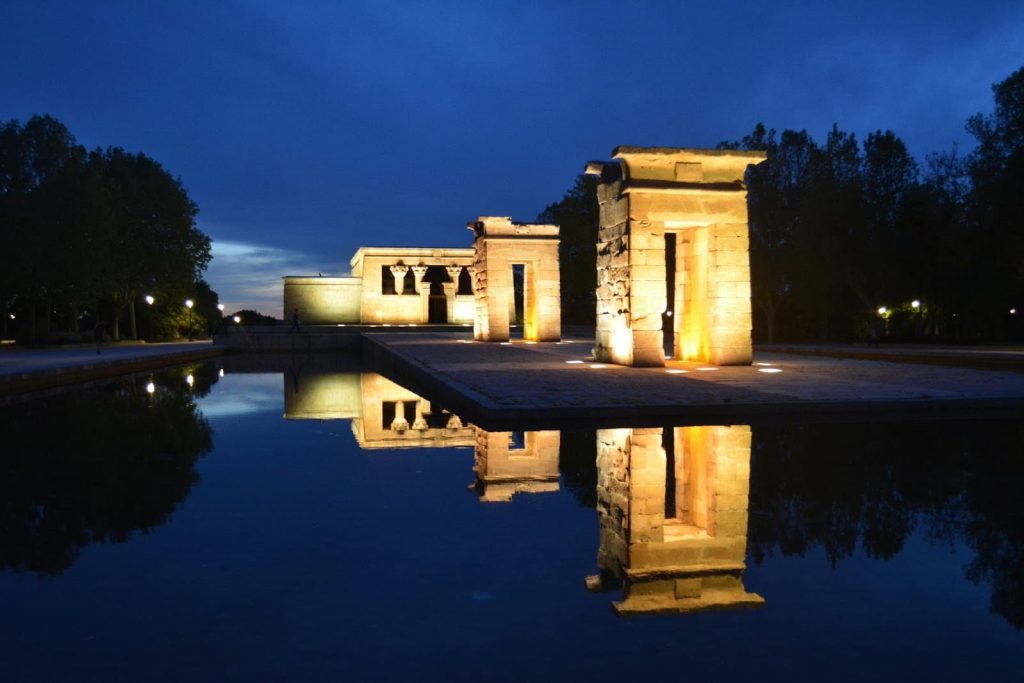 I know it has been a while since I wrote something. It was a conscious decision I made during my trip. It was kind of a crazy trip and I just did not have the strength to come back and write something every day. The only social media I was active on was Instagram. I did write a couple of articles but that was it. Even after coming back last weekend, I was fairly busy with back to back classes, project submissions and exams. For people who don’t know I am doing an Executive General Management program at IIM- Bangalore.

But don’t you worry. I have many stories and thousands of photos to keep you entertained for the rest of the year. But as I was wondering what should I write about today, I thought why not write about what went wrong during my 5-week Euro trip. It was my first solo trip (I will definitely write on that later.) and there were days when everything seemed to be going wrong. But would I trade those days for anything else? No way.

After all what is life without some drama and this drama was what brought out all kinds of emotions at the end of the day. Some were annoying while some were humorous. Would these incidents prevent me from traveling again? That would be a first. I don’t think any of my long term trips till date have been without some kind of drama.

So those were the bad experiences. But that was only 5% of the entire trip. There were so many good experiences and I will keep writing them as and when I have time. I know some of them could have been avoided if I had been more careful. But as they say, you cannot have everything in life.
Liked it, then pin it.

7 thoughts on “What Went Wrong During My EuroTrip”