I don’t think I need to give any incentives for most people who want to visit Spain. In India, it was popularised by a very famous Bollywood movie, Zindagi Na Milegi Dobara. A road trip movie following three best friends on a bachelor trip set in the stunning locales of Spain. And it had everything from skydiving to the Flamenco dances. There is no denying the fact that Spain is gorgeous. Gorgeous beaches, party islands, a unique historical charm to it with lots of adventurous activities, Spain has it all and it is not hard to see why most people love Spain. Most people assume that I don’t like Madrid because I was robbed in Madrid. However, Madrid is a city I slowly warmed to while I am in love with the islands of Spain. I have not seen many parts of Spain but I hope to go there again one day to see the parts I missed last time around. With this post, I provide some Spain travel tips to make planning your trip to Spain a bit easier.

Read Some of My Latest Spain posts 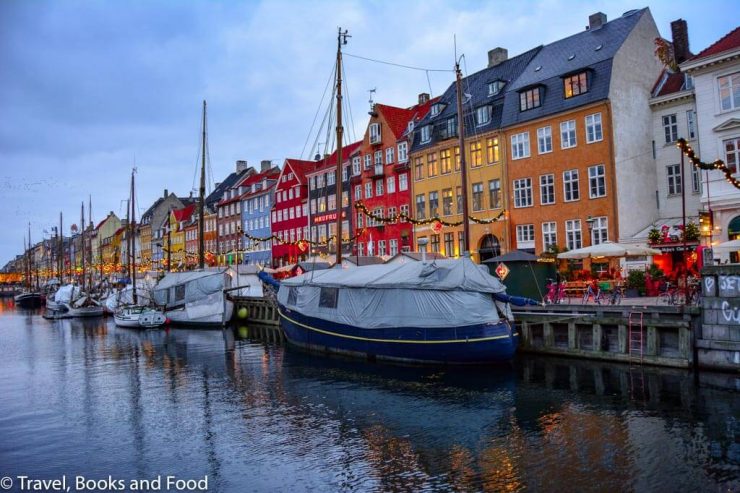 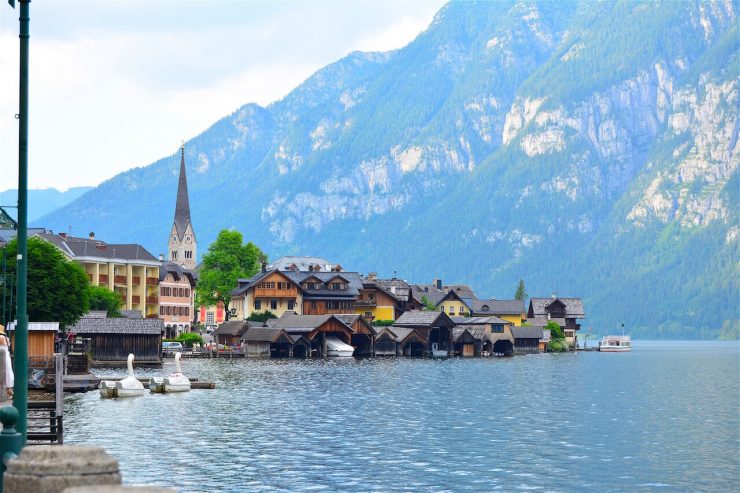 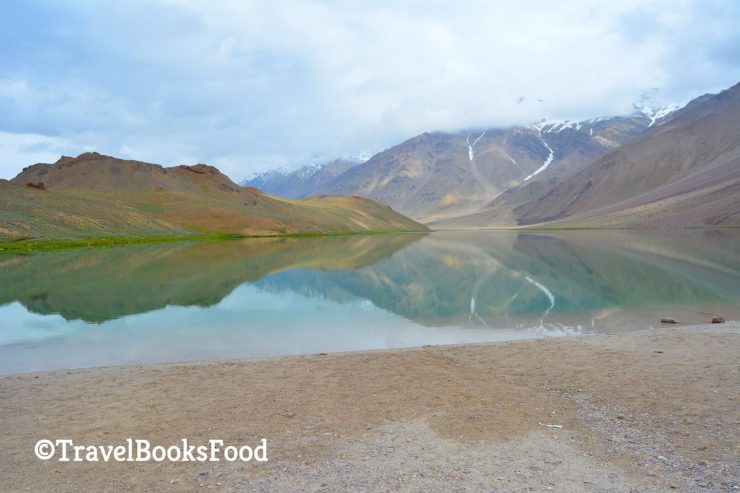 Personal Stories of Random Acts of Kindness from the road 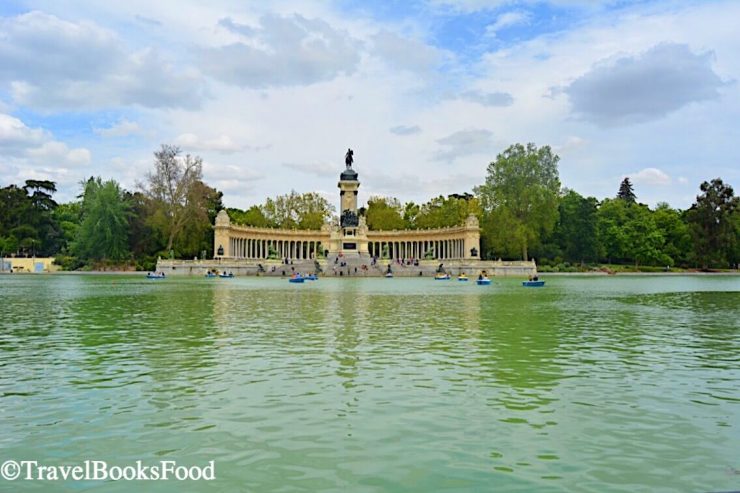 Where to go in Spain

Some of the suggested places to go in Spain are:

Spain is full of gorgeous islands and it is difficult to choose only one island.

The Canary Islands is an archipelago off the coast of Morocco and have the historical significance of being the bridge between America, Africa and Europe. So which of the Canary islands would you love to visit? There are 7 major Canary islands. The popular ones are Tenerife, Gran Canaria, Lanzarote, La Palma, La Gorema and Fuerteventura.

On the other hand, there are the Balearic islands. I loved my time in Mallorca and if you are looking to spend a relaxing vacation, then one of the laid-back beaches in Mallorca is your place to be. Ibiza is the most popular of the lot and is famous for its nightlife and thriving party scene. Menorca and Formentera are also known for their beautiful Mediterranean beaches.

When to go to Spain

The beaches in Spain are accessible for the most part of the year and since Spain is in the Mediterranean, you will find a decent climate even during the winter months. I would generally avoid the touristic cities of Barcelona and Madrid during summer months and would avoid going here between June to August. Most of the festivals happen in July and August like the Tomatino festival. I respect that it is part of the culture of Spain but I am not too keen on wasting food items.

How to get to Spain

By Air: You can fly to the major cities like Barcelona and Madrid from many cities in India. In addition, many of the islands of Spain also have an airport like the Palma De Mallorca Airport, Granaria airport, Ibiza airport etc and you can fly in from other cities in Europe to these airports.

By Rail: Spain has an extensive rail system and the railways in Spain is operated by the National Spain Railway system called Renfe. The AVE trains are the high-speed trains that connect you to major cities in Spain as well as to neighbouring European countries.

By Road: Flixbus regularly operates to major cities in Spain from other cities in Europe.

Many people find driving in Spain a bit difficult since the drivers in Spain are a bit rash. You drive on the right side of the road in Spain. Gas costs approximately 4.5 USD per Gallon and most rental companies have a policy of returning a full fuel tank. Like most countries in Europe, you have to fill the Gas yourself and then pay at the counter. There are some weird driving laws in Spain and don’t forget to check them out before driving in Spain.

All the major cities in Spain have an extensive public transportation system. Madrid has an extensive metro system and Barcelona has a good metro system. Buses run in all major cities of Spain during regular hours but please keep an eye out for timings during the less crowded hours. You can buy your bus tickets while you are boarding the bus or you can book them online either through the Alsa or Movelia websites. If you are using the Metro, then tickets need to be bought at the stations or in newspaper kiosks. It sometimes work out cheaper if you buy a 10 ticket pass which can be used in both buses and Metros in the major cities.

Where to stay in Spain

Find some recommendations on where to stay in Spain.

What to eat in Spain 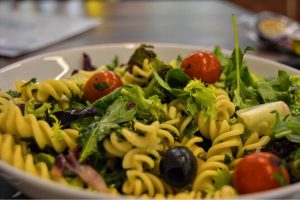 Spain is definitely vegetarian-friendly and you can find lots of vegetarian food in Spain. My favourite food to have in Spain was the Spanish Tortilla which is basically a Spanish Omelette stuffed with potatoes. But be careful since they do add ham to some versions of the dish. In addition, you can find so many different types of vegetarian tapas (small bites) and I used to love eating tapas at the Mercado San Miguel market in Madrid. In addition, Gazpacho or the cold tomato soup can also be found in many parts in Spain. Fried eggplant is also something you need to try when you are in Spain. Another popular vegetarian dish is the Garbanzos or chickpeas served with Spinach. You can also find many varieties of Vegetarian Paella in various parts of Spain. If you love desserts like me, then don’t forget to have the Flan, Churros, Spanish cheesecakes, Tarta De Santiago and the Crema Catalana when you are in Spain

What to shop in Spain?

As usual, I didn’t buy many things from Spain. I did buy a football jersey for my nephew and a small Flamengo figurine for my mom. If you are looking to shop in Spain, then these are some of the popular items to buy in Spain:

Things to Do in Spain 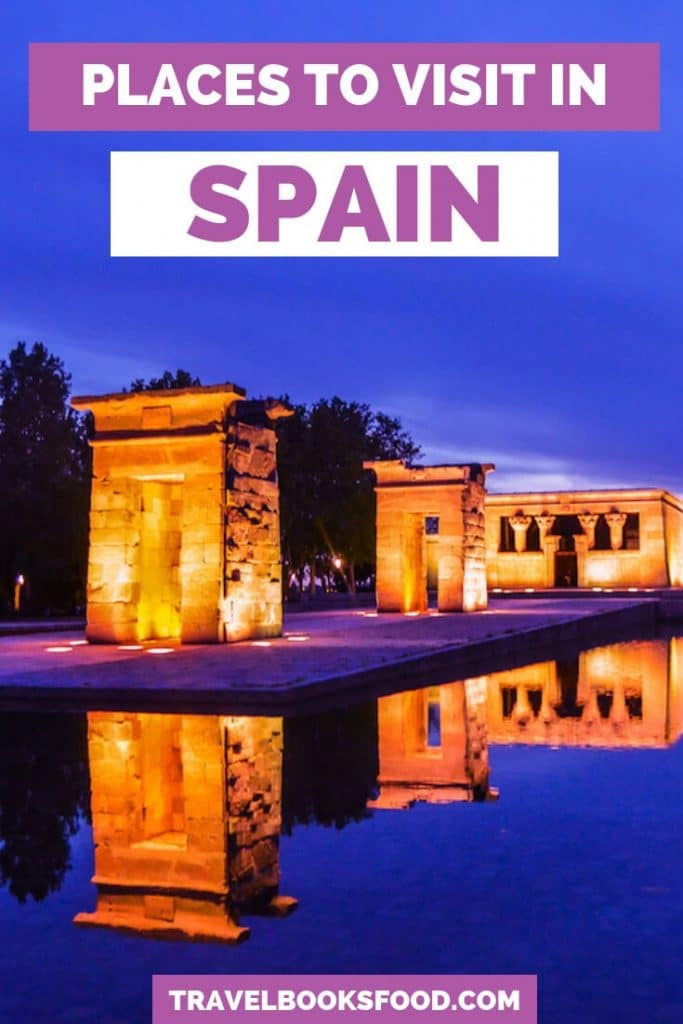 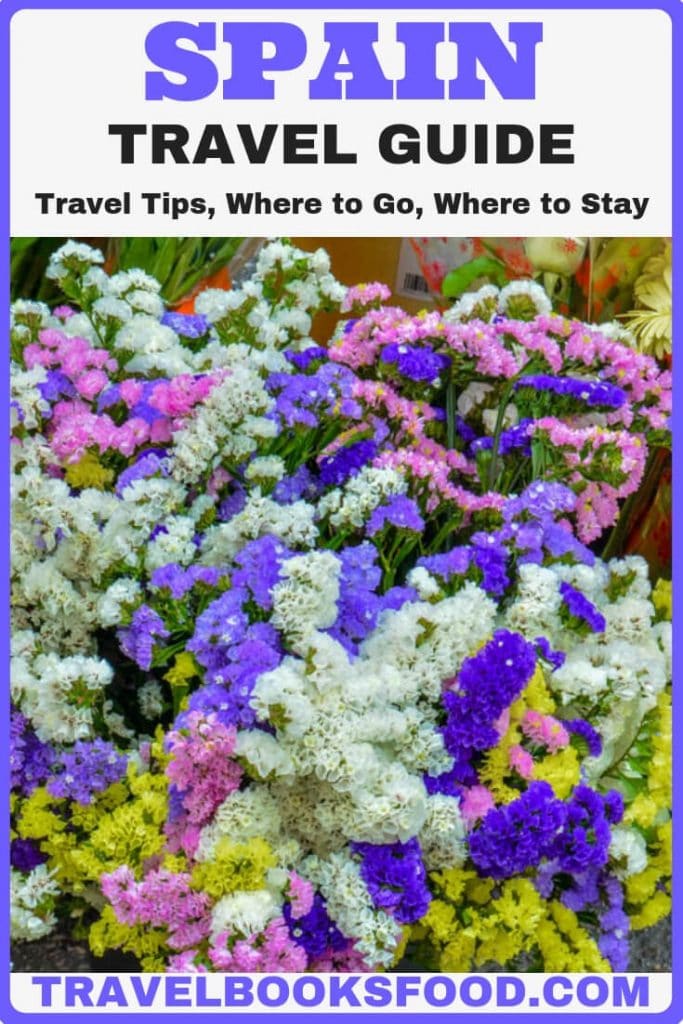 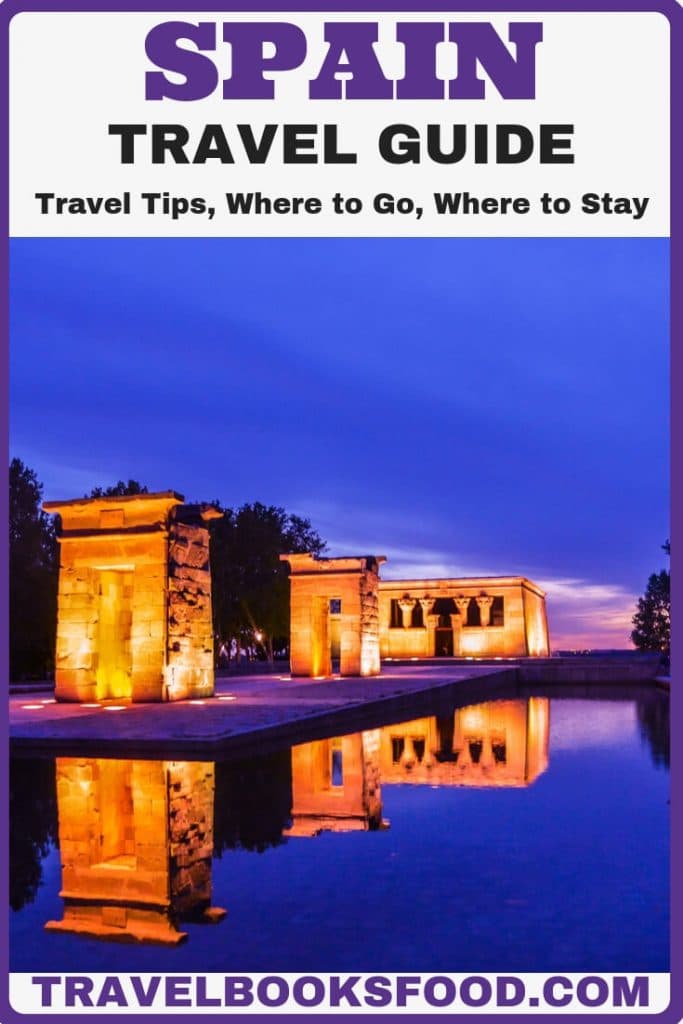 x
Disclaimer: This article includes affiliate links. This translates to no extra cost to you but I get a referral bonus if you purchase via the link.