Things to remember if you want to drive in the USA

Driving tips if you want to drive in the USA 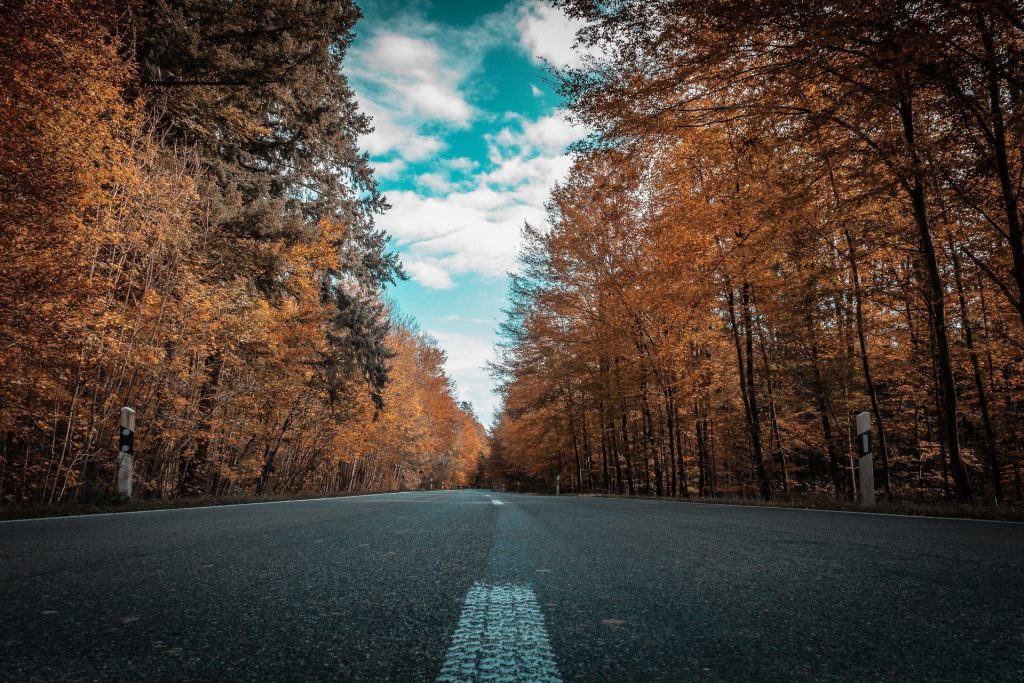 Let me clarify one thing first. I am an Indian driver. Have you seen us Indians drive in India? Well if you haven’t, I welcome all of you to India to experience this phenomenon. I can assure you that you would not find this kind of driving anywhere else in the World.

We are always in a hurry, we overtake through the wrong side, we do not know what a speed limit is, we hate wearing belts, our bikes are on pedestrian footpaths while our pedestrians are on the road happily lost in their mobiles, we love honking, our cows even more and to top it off, we drive on the left side of the road.

It was not my first time driving outside India though. However, I still wanted to drive in the US. Obviously. Anyone who knows me knows that I love driving. I drive almost 50 kms in Bangalore, India on a daily basis in conditions I mentioned above. Yes, I am a superwoman. Did you doubt that, even for a minute? We, after all, drive in India.

Yes I ramble on as usual. So coming back to the point, I wanted to drive in the US. I did not want to drive my friend’s almost brand new Beemer. Not that he would have given it to me. So the only option left was to drive the rental.

We had rented a car to drive ourselves from Washington to Niagara, en route Corning. But if you have to drive a rental, you have to pay exorbitant charges in addition to the rental charges. I had to first pay the insurance charges since I did not have an auto insurance there. In addition, to add a driver to the rental, you had to pay another charge. The only good thing about being over 25 (No I won’t tell you my age. Don’t you know it is rude to ask girls their age? ) is that you do not have another charge for that as well.

Also this meant that you have to pay these charges for all the days you rented the car. So that meant I ended up spending around 60$ per day just for fulfilling a wish of mine. You think that is stupid. How dare you?
You do not need an international driving license to drive in the US. If your license photo still looks like you (mine does not, I took that photo when I was 17. You all know how all of us looked like back then) and the license is in English, you can drive for 6 months in the US.

I did not even drive on the first day. None of us did much driving that day. We only ended up walking most of the day. So on the 2nd day, my turn eventually came on the way to Corning. So first of all, I get into the wrong side, oops the left hand side of the car.

It was mostly driving on the highways. Let me tell you, it is extremely boring to drive in the US. No excitement only. They don’t even know what a stick shift is. How will you ever know the joy of putting your feet on the accelerator, while desperately trying to find which gear you want to shift to next? No cows, no unruly drivers. Boring.  All of them trying to stick to the speed limit. No one is perfect, right? The only thing you need to figure out is how to merge into a highway and get out of one too. Pretty easy for a driver like me.

So since I was driving on the opposite side than what I was used to, I was accused of loving the right side of the road a little too much. That was a little funny. Since I am always in the left lane in India.

Even though technically that is for the slow vehicles, it is the one we use for overtaking. I told you. We hate following road rules here in India.

Since I was getting too bored driving like this, I decided to do the unthinkable. In India, I am used to people cutting lanes all the time, even on highways. So when I thought someone was going to do that, I did something unimaginable there. I honked. Not Once. But twice!!!!!!

Well, that was enough to get all my sleepy head friends in the back seat to finally wake up. Two birds in one shot. Got rid of my boredom and woke them as well. Yes if my fellow Indians still did not get the gist, you are not supposed to do that in the US. Apparently, that is enough to give everyone a heart attack there.

Rest of the journey went without incident since I got too bored of it and decided to give the car to my friend after a while.So for driving approximately 3 hours in 3 days, I ended up spending around 170$. Still that is one tick mark in my bucket list. So I did it. The view was just spectacular.

Now I challenge you guys to come and drive in India. I bet you cannot do that.