How to See Washington DC In A Day

I spent a day in Washington couple of years ago and in this post, I write about how to see Washington DC in a Day. Have you ever been to Washington and how was your experience like? 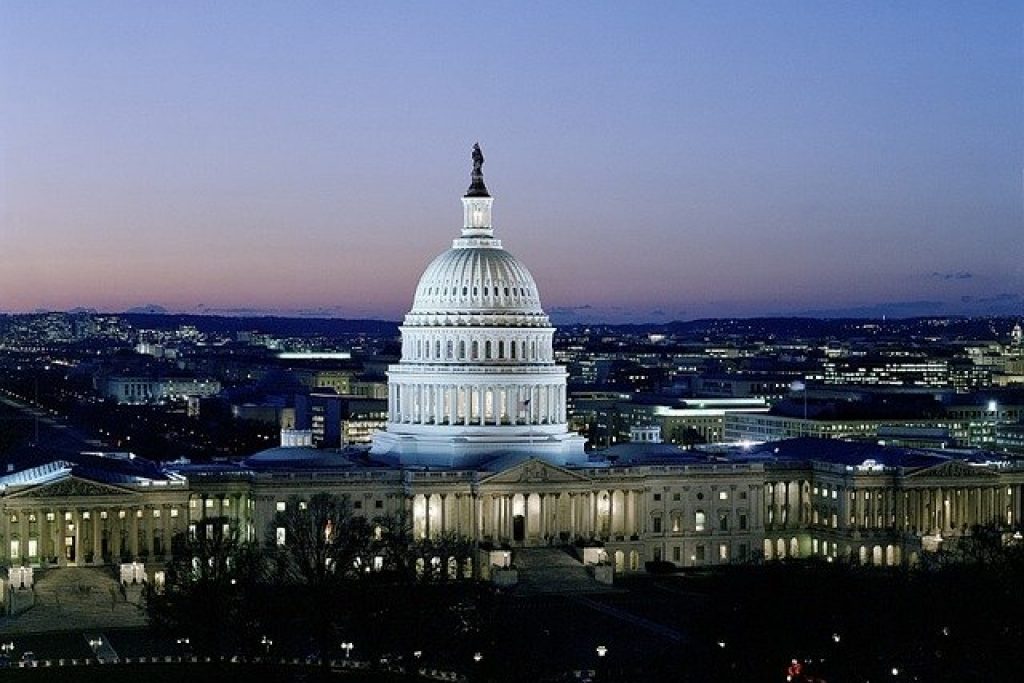 Washington DC was never on my itinerary when I was planning my trip. But due to unforeseen circumstances, we were not able to go to our earlier agreed upon destination and hence we decided to do a combination of three places. Washington was the first of those three

How to See Washington DC In A Day

I had just spent 6 days in Florida with my friends and I was already having loads of fun with them. The day before our early morning flight to Washington, we ended up talking, eating etc. till around 3 AM. Our flight was at 7 and after catching few winks of sleep, we were soon on our way to the airport.

Unfortunately, we reached there too late and it was already past the 45 minutes prior check-in period for me. Since I was travelling around the country for an extended period of time, I had a suitcase which had to be checked in.

However, the airline agreed to put me on the next flight to Washington with no additional costs. There were others like me and I think they are used to such early morning scenarios. I asked my friends to go ahead as planned as I waited for my flight which was an hour later.

Driving a Car in Washington

It takes around 2.5 hours from Tampa to Washington by direct flight. We had another friend joining us from Plano, Texas and both of us reached Washington around the same time. After a joyful reunion, we were on our way to pick our prebooked car. We had booked through Enterprise for a total of 3 days. Plan was to pick it up from Washington and drop it off at Buffalo.

Soon we were on our way to National mall. It is not very far from Washington airport and we reached there soon. Finding parking was a bit of struggle since it was a Saturday. But we got one close to the Air and Space museum. So that is the first place we visited that day. For people who love science and space stuff, it is a wonderful museum.

However for people like us who had slept very little the previous night, it was really boring. Entry to the museum is free. However you have to pay around 10$ each if you want to catch any of the shows. We went to the Planetarium for a 30 minute show. It was a good show according to the one person who managed to stay awake. 🙂  Rest of us were soon snoring away in all glory and catching some precious sleep. 🙂 Never miss an opportunity to sleep.

After this, we decided that Air and Space was a little too much for us and we headed down to the Capitol. Capitol however was closed for renovations and my friend was sad that she could not see the horses (the ones they show on House of Cards) outside the Capitol too.

National Mall is the park that lies between the Capitol and the Lincoln Memorial. Don’t be deceived by all that shots and images you see of this in almost any show/ movie based in Washington. It is not small and you have to walk a great distance. Most of the memorials and museums are centered exactly round this park.

Sometimes this can also refer to West Potomac Park which includes the other memorials as well. From the Capital, we walked to the Smithsonian castle. This is basically the information center and from here you can get the maps. There is also a miniature version of the entire park inside the Castle.

Soon we were on our way to the Obelisk, the Washington Monument, which lies exactly midway between the Capitol and Lincoln Memorial. It is the tallest stone structure in the World. We stood outside and took pictures. It was not open to the public that day.

Next stop was the National World War II memorial. This consists of basically 56 granite pillars (yes we counted them) in a semicircle and a fountain between all these pillars. We were initially stumped about the number 56. Later we found out that it was the number of US states (48 in 1945) and the territories that were part of the US then like Philippines, Puerto Rico etc. There is a freedom wall as well on which the stars represents the number of Americans who died during the war.

It is really tiring to walk between all these memorials. In addition to this, it was a hot day and all of us had a tough time staying hydrated. But we persevered on and we were soon on our way to the Vietnam Veterans Memorial. The memorial wall here honours and lists all the US armed forces who fought in the Vietnam War.

Lincoln Memorial and the reflecting pool is right beside this. From the outside, it looks like a Greek-Roman temple. As you enter the Lincoln Memorial, you can see that towering statue of Abraham Lincoln watching over all of us and sitting in contemplation. This one is quite crowded compared to the others and it is difficult to get a proper photo.

Soon we were on our way to the next memorial on our list. This was outside the National mall and was in West Potomac Park. The memorial is envisioned based on Martin Luther King’s ‘I have a dream speech’. A huge statue of Martin Luther King is carved here along with the stone mountain which contains words “Out of a mountain of despair, a stone of hope.”

From here, we walked along the Tidal basin to the Franklin Roosevelt memorial. The view is quite spectacular even without the cherry blossoms in summer. This memorial is quite modest and you can see a bronze statue of Franklin Roosevelt seated along with his pet dog.

Last stop that day was the Jefferson Memorial. Another imposing memorial. I loved the fact that they have built such beautiful memorials to honor their past presidents. What better way to keep their memory alive.

It was another 3 kms walk back to the car. But however since we had already walked more than 20 kms that day with practically no sleep, we decided to take a cab back to our car. The only reason we walked so much that day was the great company. Else rent a bike and see all the places around the National Mall.
Initially the plan was to go out partying that night. But all of us were dead tired and all we wanted to do was to crash. We had booked a room at the Crown Plaza and it was a good place to stay. After showering we ordered room service and still ended up talking to each other quite late in the night.

Naturally none of us got up early the next day. The only thing we had time for that day was to visit the White House, the most powerful place in the World. Soon we were on our way to the next destination on our itinerary.

Tips for all Indian visitors to cover Washington in a day

3 thoughts on “How to See Washington DC In A Day”