Reflections of a Brown Traveller 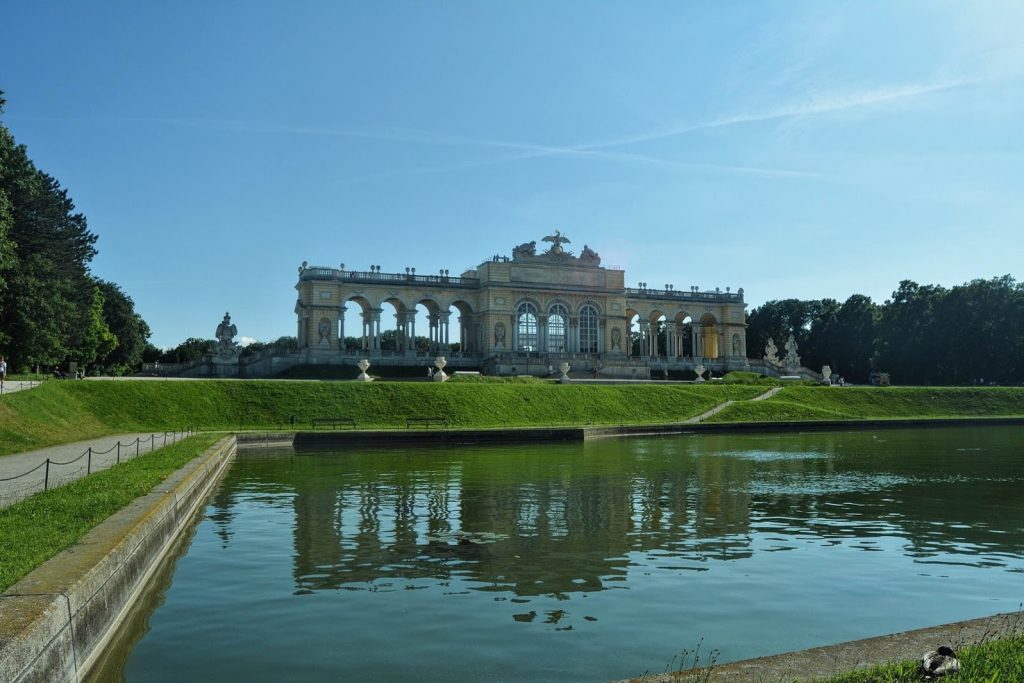 If you thought this was some kind of rant against being racially abused during my recent travels, it is definitely not that. It is something else and I have been wondering about it a lot this time.

I didn’t understand it the first time. I had just come down for dinner on my first night at my hotel in Lisbon and suddenly I somehow felt like I was the centre of attention. I was definitely not looking my best then and it was a different kind of staring. At that time, I just brushed it off as me being tired and didn’t think much about it. But then it kept happening at many places around the city for the next two days.

But it was not until I reached Algarve, it finally struck me. So I was staying in this nice hotel and on my first day there, I went for lunch and suddenly all eyes were on me again. That is when I realized why. I was the only brown traveler there and people were just stunned to see a solo female Indian traveler. Over the course of the next two days, I did become friendly with few couples there and they were kind of surprised that I was traveling alone and they had all kinds of questions for me.

Over the course of the next one month, this happened quite frequently. By the end of it, I had just gotten used to the stares. It always followed a pattern. First the stares, then a smile and eventually someone would drop in to say hello if I was dining alone in my hotel/hostel. If I walked into a restaurant, many of the waiters would have this dumbfounded look on their face.

But mind you, this did not happen everywhere. In the popular places like Paris, Amsterdam or Bruges, this rarely happened. The reason was quite clear. There were plenty of other brown people around.

Was I traveling at a time when less Indians were traveling? I don’t think so. I started when the summer vacations were still going on in India. Is it that we as Indians are conditioned to travel differently? I know as someone traveling on an Indian passport, it can be extremely difficult to get a visa sometimes. But I don’t think that was the reason.

When I went on a guided tour to Luxembourg from Brussels, my bus was filled with at least 8-10 Indians including me and I had a tough time getting two nosy Indian aunties off my back. When I went to gape at the Louvre, there were scores of large Indian families outside the Louvre clicking selfies.

I can think of multiple instances but it still doesn’t answer my question. Why was I the only one in so many places? I really don’t know. Is it that as a general rule of thumb, we as Indians stick to the popular cities and popular tourist spots? Do we stick to the itinerary shared by our tour operators? Do we not venture out and eat something local for a change?

Few people on my timeline mentioned that they were seeing some of these places for the first time. But I did not choose obscure places. I only went to places which were accessible by public transport and all of them were chosen because of the popularity of the place.

Again I repeat. I really don’t know why I was the only brown one there. I met people from all over the world in less popular places. I met Americans, Europeans, Chinese, Koreans, Brazilians, Egyptians in such places but not a single Indian/brown traveller.

I sincerely hope that this trend changes. So that when someone like me goes to such places in the future, we are not embarrassed by the constant stares and the disbelief. I am used to being the centre of attention. I just don’t want to be the centre of attention when I am travelling around the World. I just want to focus all my energy on seeing this beautiful World.

Liked it, then pin it

What went wrong during my eurotrip

6 thoughts on “Reflections of a Brown Traveller”