Meininger hotel Amsterdam city west Review. A place in Amsterdam where I stayed in one of the smallest beds ever & why I will never stay there again. 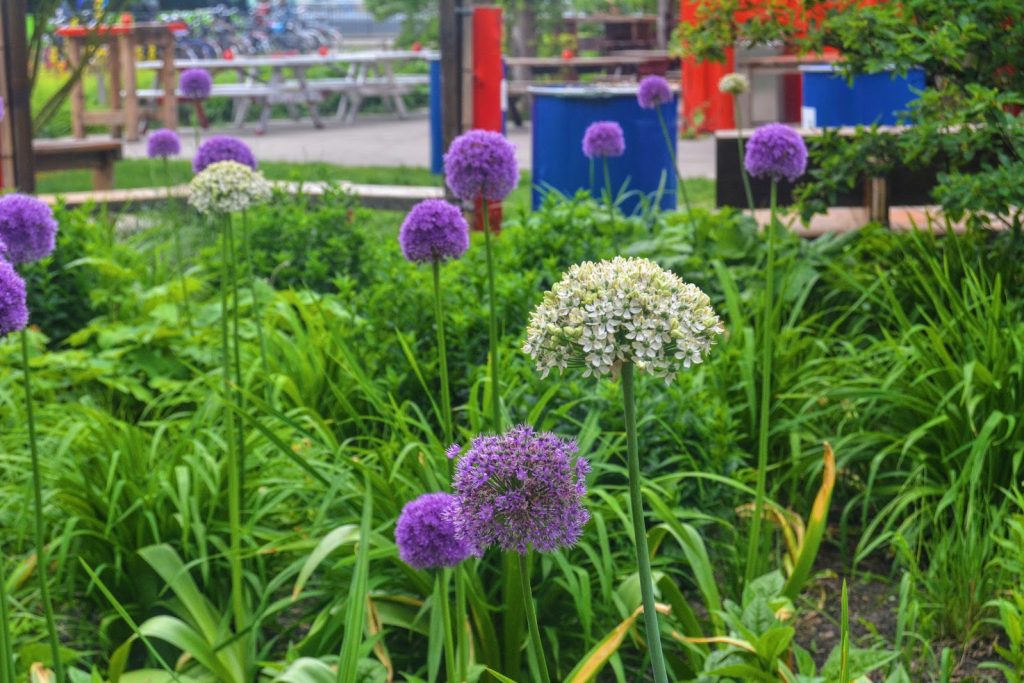 I am pretty mad this week and maybe I will write later on why I am so angry this week. All I can say is that we finally got fed up of people taking our family for a ride and we have finally decided that enough is enough. I have spent half of this week screaming at incompetent people.

That is why I decided to write a negative review this time. I was in no mood to write something positive and this post has been long overdue. Many of you, who have read my previous posts, know how I have been complaining about the smallest bed ever at MEININGER Hotel Amsterdam City West.

I am not a fussy traveller anymore. As long as I get a clean and quiet room that is centrally located, I am fine. When we were younger, we were used to staying in good hotels around the world since dad used to work for an airline. I think my fussiness disappeared when I spent two months in one of the dirtiest hostels during my first year in college (we once found a cockroach in our morning coffee). I have camped in tents and places where the commode was filled with frogs (We ended up peeing outside and each of us had a marked territory by the time the sun rose). I have slept on a train for 2 days and I still loved it. So you can understand how flexible I am when it comes to accommodation.


I was finding it hard to find accommodation in Amsterdam. Everything was just too overpriced. I had the same problem in Paris but I finally found a very nice hotel to stay at an affordable price (at least according to Paris standards). That is why it was one of the last places I booked in Europe and maybe I did not scrutinise MEININGER Hotel Amsterdam City West as much as the other places.

So I reached Amsterdam around 7:30 PM in the evening. I decided to take a cab since it was showing that the hotel was around 6 km from Amsterdam central and I was too tired to even think about taking public transportation to the hotel with my luggage. The cab driver was way too chatty and the first advice he gave me was that it was better to take a train to my hotel. Soon I noticed that the landscape was changing and we were heading towards a quieter part of the city. It took us a bit of time to locate the place even with the GPS since the name board was not too visible from the main road.

The cab driver dropped me in front of the Sloterdijk railway station since MEININGER Hotel Amsterdam City West is located right next to it. I was also eager to get rid of the cab driver since he had already started flirting with me by then and wanted to know what my plans were for the night. I gave him some excuse about how my friends were waiting for me at the hotel and went searching for the hotel entrance. Even though the hotel is located right next to the station, the entrance is on the other side and I walked around for a while trying to find an entrance which did not include dragging my suitcase over a flight of stairs.

The hotel staff were extremely rude and indifferent which was quite different to what I was used to till then. I soon got my room keys and went to the room only to discover the smallest bed ever. This was quite a shock to me since I had ended up paying more than 100 Euros per night for this small bed. The only good thing about the room was that it was quite clean.

Right next to the train tracks

Anyway, I went to shower and the only thing I wanted to do that day was to have an early night. That is when I realised that was not possible. Even though my room was on the fifth floor, the hotel is right next to the railway station and hence it was quite noisy throughout the night. There are trains running till quite late in the night.

Since I could not sleep, I decided to go do my laundry. But they had a very slow machine and by the time I finished my laundry and drying them, it was almost 2 AM. I had to wait in the common room and that is when I realised that most of the people staying there were around 15-25 years old. That was one of my other concerns with this place. Instead of advertising it as a hotel, they should advertise it as a hostel.

Too remote for a solo traveller

Another thing is that even though there are many budget hotels around the place, there are no restaurants to eat except maybe one. The ones inside the railway station are not open throughout the day. The whole place had an abandoned vibe to it after 10 PM and hence I made sure I got back here every day before the sun set. As a solo traveller, I found this place too remote for me, especially in the evening. Breakfast is also not included and I ended up having breakfast in the city every day.

It takes around 15-20 minutes by train to Amsterdam Central and around 30 mins by bus. If you were thinking of saving some money in this place, you end up paying the same amount you saved, for transportation. Hence, in my opinion, the place is overpriced and has no value for money. They should not charge so much for such bad facilities.

I spent three nights at this awful place and I ended up not sleeping much on all my nights here. The bed was so uncomfortable and tiny. I am definitely never going to stay here again. I was so glad by the time I saw my bed at the Dominican in Brussels. As one of my friends mentioned, sometimes all you need at the end of a tiring day is a good bed and this place, MEININGER Hotel Amsterdam City had one of the worst beds ever.
Liked it, then pin it.

Find my recommendations for guide books on the Netherlands.