I haven’t been writing my end of the year review posts for a while now. What if no one is interested to read them? But then I realised that these posts are for me. One day I would read these and remember about all that happened in the years before. Both the good and the bad memories. I think it is always good to introspect how much has changed over the years and that is why I feel it is vital to write them. So without further ado, let me take you through “2019 in review: A Year Of Loss, Gratitude, New Beginnings (And Mexico)”. 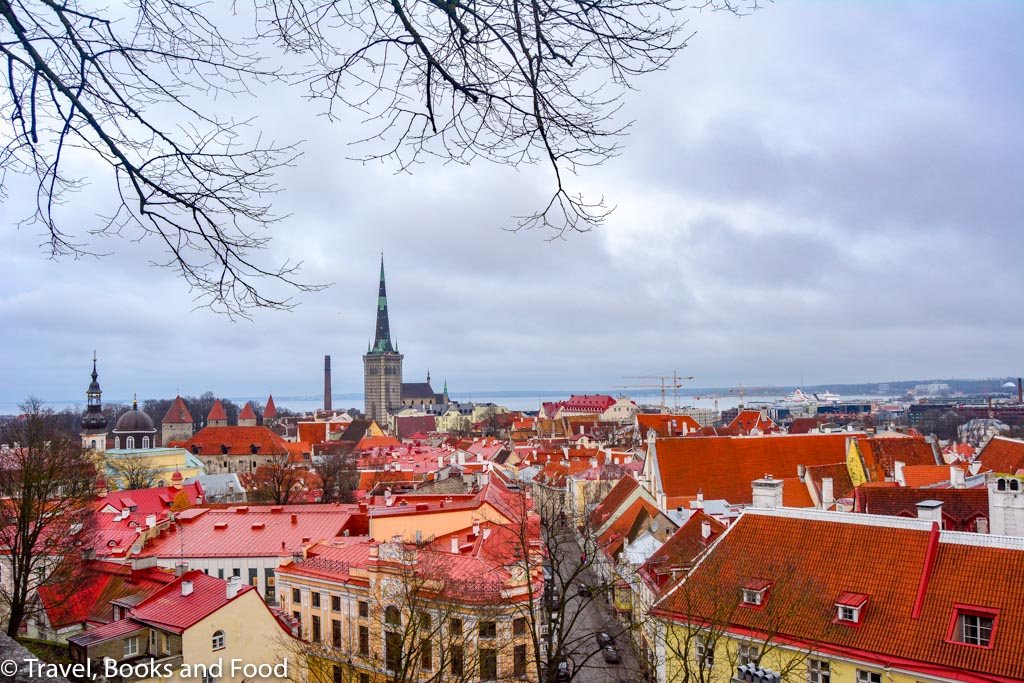 2019 in Review: A Year Of Loss, Gratitude, New Beginnings (And Mexico)

But this post is not about the decade but rather about the past year. It has been an eventful year that taught me to be thankful for everything I had taken for granted. I am thankful for the new beginnings and I still believe in the motto ‘Everything happens for a reason‘. I may not know the reason for most of the happenings of the year but hopefully one day I will find out. Till then, I am going to live my life to the utmost.

I still travelled a lot and I am off to another adventure in less than 24 hours as I write this.

January: A month of announcements and lots of tension

Most people in my immediate family and friends circle knew that we were going to be married in 2019. But it was finally time to introduce Tharun to the rest of them. So I started the year by introducing him on social media.

January was a stressful time for our family. Master M (My nephew) was having his 3rd and final open heart surgery and the whole month was spent in and out of hospitals. He was born with HLHS (Hypoplastic left heart syndrome) and the treatment plan was a set of 3 surgeries which were done over the first 4.5 years of his life. Ya, I know. He is the bravest kid I know.

In between all this, they were looking for dates for the wedding as well. I was also awarded as one of the top solo travel bloggers in the country by Holidify.

The wedding date was set for April. His surgery was successful and we soon fell into the trap of planning the perfect great Indian wedding. Truth be told that there was a time when I wanted the big fat wedding. But as I grew older, all I wanted to do was elope. But Tharun and my family were not having any of that. The biggest disadvantage of being an Indian bride is that you absolutely have no voice in planning your own wedding.

Which meant that I designated both my sisters to be my wedding planners and took off all the planning headache out of my hands. Don’t you agree that it was a clever move? I just acted my art of the perfect bridezilla and had to only turn up for the insane amount of shopping that had to be done. It was going to be a Tamil Brahmin wedding in Guruvayoor with a reception for our friends and family in Bangalore. 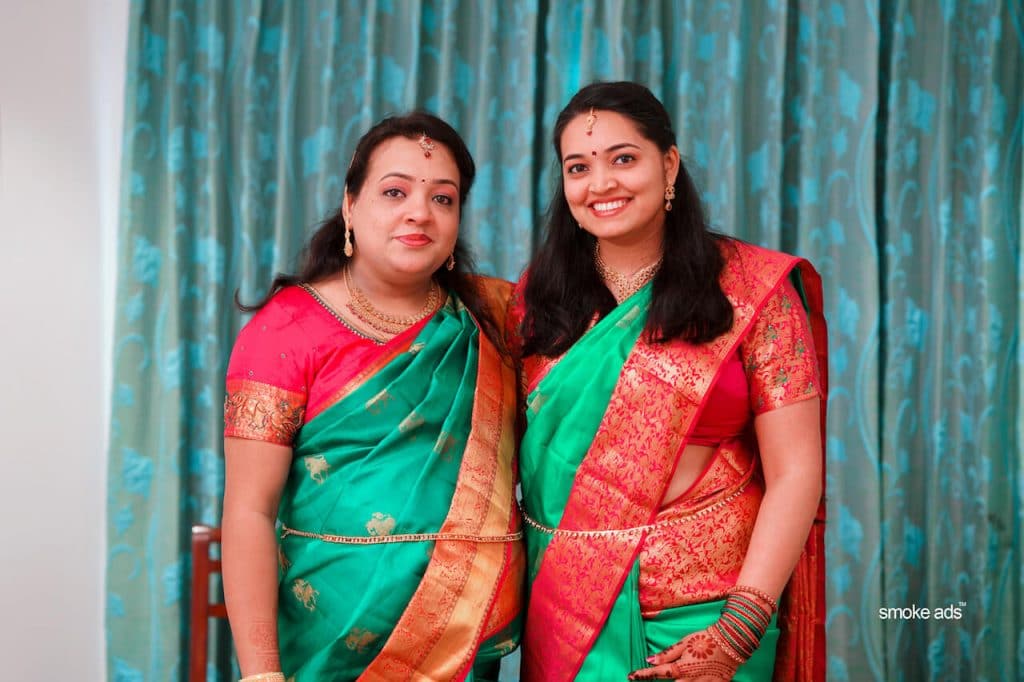 Most of the wedding trousseau for me and the family was done at Kanchipuram and Chennai. Which meant that there was a lot of travelling between Bangalore and Chennai.

In between all this, Tharun lost his grandmother. It is such a pity that I couldn’t meet the person who was responsible for Tharun’s upbringing.

March: The month where all hell broke loose

Has anyone ever planned a wedding? You know how stressful it is for everyone included. Invitations had to go out to more than 1000 people. Shopping had to be still done and except for my engagement outfit, I still hadn’t picked anything even by mid of March. We ended up making additional trips to Chennai to buy the rest of the outfits.

Our reception outfits were bought in Bangalore and we had to buy all the accessories to go with our outfits. Even though most of my gold wedding jewellery was already purchased years ago, it didn’t make sense to wear gold hair accessories. In addition, being a Tamil Brahmin wedding, we had to buy a lot of stuff that was unfamiliar to us for their customs and rituals.

So the tension levels at home were at an all-time high. We were still to finalise our reception venue in Bangalore and we spent hours scouring the many reception venues in Bangalore. Then we had to find all the small vendors to help with the wedding.

Since Tharun was moving to Bangalore, we had to also look for rental houses to move to. We finally found one in Horamavu in Bangalore

We ended up spending a quiet birthday at home in between all this.

April: We got married and they moved to Bangalore

Tharun got a new job and it was time for him to relocate to Bangalore. He and beauty moved to Bangalore in the first week of April.

We finally got engaged on the 16th of April and we got married on the 17th of April. In spite of being a Wednesday and a summer wedding, we had more than 550 people attend the wedding.

I couldn’t vote this time since the elections were on the 18th and we were on the road, on the way back to Bangalore.

Our reception was on the 27th of April in Bangalore and this was the event most of my friends could make it to. We have been living in Bangalore for over 12 years and it was such a joy to see so many people turn up to bless us. Our parents finally breathed a sigh of relief after we got married.

I moved in on the 18th of April to our rental home.

May: Our Honeymoon in South East Asia

We spent most of May on the road. We initially spent the first few days in Chennai at his place. The Sumangali Pooja (the first Pooja for married women to invoke the blessings of all the ancestors) was on one of these days. Post that we left for our honeymoon in South East Asia. We spent most of our time driving around Thailand and island hopping. It was a pretty relaxed vacation since both of us were exhausted after the wedding.

June, July and August: Getting settled in our new home

Tharun was settling into his new job. I was pretty held up at work as well. It was Tharun’s birthday in June and even though we planned to do a few road trips in South India, we could only manage a couple of them. It was difficult to find someone to look after Beauty when we were travelling (She was not keeping well and in addition, it is still really difficult to travel in India with a pet)

Getting a maid and cook was really difficult and both of us didn’t have the time or patience to cook and clean after a really hectic day. I was also adjusting to living with Beauty and in no time managed to bring her to my side.

We fought a lot and we made up a lot as well during these three months. We have been used to different ways of life and it was really difficult to adjust initially.

September: The month where it all went downhill

September was a really trying month for us all. There were too many visits to the hospital and all of us were really tensed with the situation. Master M had a medical emergency (He is fine now and is under observation). In between all this, Beauty fell really sick and we spent most of the month in and out of all vet hospitals in Bangalore. None of the doctors could figure out what was wrong with her.

In between this, I made a quick trip to Kerala for our Udayastamana Pooja at Guruvayoor. This was a once in a lifetime opportunity and the immediate family was there to join in. This is the dawn to dusk Pooja at Guruvayoor and it was our turn to conduct this pooja on one of the days in September. My dad had booked for this pooja way back in 1994 and we waited for more than 25 years for this day to come. It was definitely a great experience. 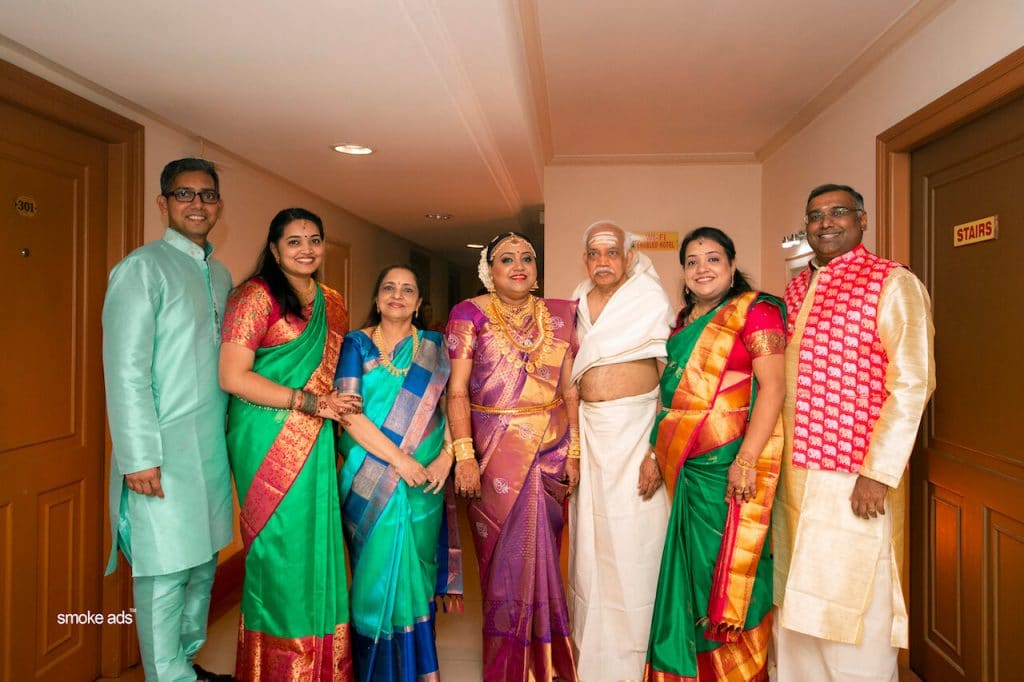 By the time I got back, her condition had worsened and we lost her to bone cancer on the 1st of October, two days after she was diagnosed. We took off the next day and went around coastal Karnataka on a spiritual journey.

Once we got back, it was time for all Indian festivals. We were also busy with our travel plans since both of us were flying separately for some work commitments.

I had some work in London and post that I was in Riga, Latvia for the Women in Travel Summit. I ended up spending the next 3 weeks in the Baltics on my own while Tharun ended up going for his work-related travel by mid of November. 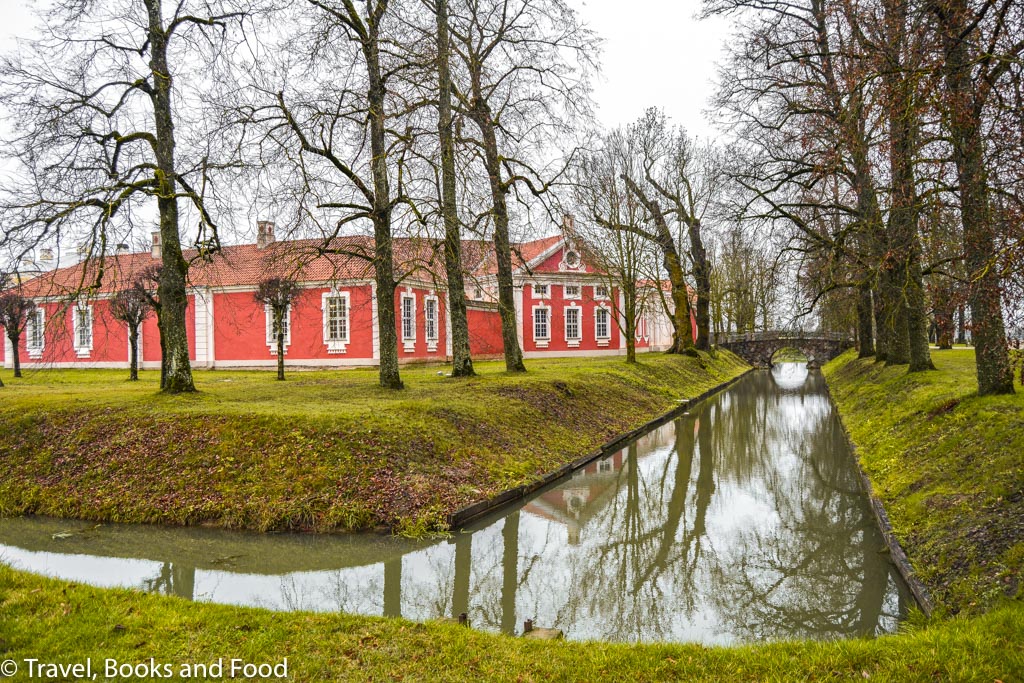 December: Saying Goodbye to a year gone by and Mexico

After losing Beauty, both of us had no desire to go back to that house. So when Tharun got an opportunity in Mexico for a few months, we decided to take it. It was kind of a blessing in disguise. Right now the plan is to spend the next couple of months in Mexico before coming back and deciding what we want to do next. I am leaving in a few hours time to join Tharun in Mexico city.

I moved out of the house last weekend. And that is one of the reasons I have been quiet here. I have been staying at my parents place spending the last few weeks with them, my siblings and my nephew. I pester the nephew for hugs and kisses daily and he tells me that he is going to miss me when I am gone. He has already given me the list of toys I need to get him from Mexico.

What happened to the Blog?

Even though Blogging took a backseat this year, it has been going quite strong. I now make enough for my monthly expenses including my rent from my blog. Hopefully, I will take the blog to even further heights this year.

I don’t know what the year 2020 has in store for us. But our plan is to embrace the uncertainty. Did I tell you that I am pretty excited to explore Latin America and hopefully a bit of South America when I am in Mexico?

END_OF_DOCUMENT_TOKEN_TO_BE_REPLACED

We'd love to connect with you on any of the following social media platforms.